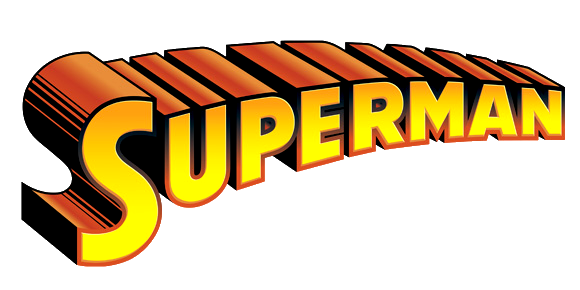 SUPERMAN
Plotted by SHAGGYDOO
Written by ROBERT KIRKMAN
Art by JIM LEE
Tagline: They have saved the world countless times, they have world-wide media resources and access, they are the most powerful men on Earth...and they are the most destructive forces on the planet. One is Lex Luthor and the other is Clark Kent aka the world's greatest hero...Superman.
Location: Metropolis and beyond
Cast: Superman, Lex Luthor
Supporting: Lois Lane, Mercy, Jimmy Olsen, Chloe, Karen Luthor/Power Girl, Spider Jerusalem
Antagonists: Zod, Toyman, Brainiac, the Invisible Empire, Amazo, Intergang

Retrieved from "https://age-of-marvels-new-dawn.fandom.com/wiki/Superman_(Vol._1)?oldid=1356"
Community content is available under CC-BY-SA unless otherwise noted.