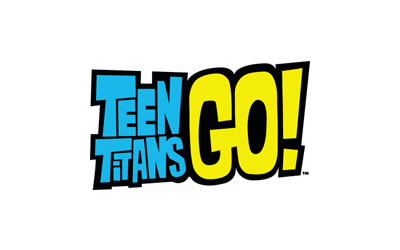 TEEN TITANS GO! #1
Plotted by ROZEN
Written by KELLY SUE DECONNICK
Art by DUSTIN NGUYEN
"Homecoming", Part 1
Burning streaks start falling into the murky depths of cities all around the world; Gotham, Metropolis, Dakota City, and many others. Reports of mysterious figures emerging from the wreckage and causing havoc are starting to flood, and the world's teen heroes are left to investigate. Stephanie Brown has been enjoying her down time since taking down her supervillain father as Spoiler, but all that changes when she encounters a metallic cocoon landing by her, a figure rising out and revealing itself as...Supergirl? Why is she here, and why is she acting all creepy and robotic with glowingly murderous eyes? Well, we're sure that things will clear up quickly as soon as Kara is done killing Spoiler (wait, what?). A new mystery and the New Dawn of Titans begins here!
32 PGS./ Rated T...$2.99

Retrieved from "https://age-of-marvels-new-dawn.fandom.com/wiki/Teen_Titans_Go_(Vol._1)?oldid=1459"
Community content is available under CC-BY-SA unless otherwise noted.